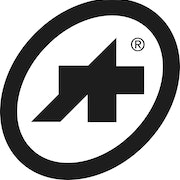 Assos is a Swiss company which specialises in producing arguably the finest technical racing apparel that a cyclist’s money can buy. It wasn’t always this way though, it used to be all about the bikes. The company’s founder, Tony Maier-Moussa, was always a little ahead of the game where technology was involved. As early as 1976, he was to be found in a Swiss wind tunnel with his prototype carbon fibre bike, looking for ways to improve it. A by-product, almost an after thought, from his time there was that they found that neither wool, nor naked skin were particularly aerodynamic. It was from this starting point that lead the company to develop its first items of lycra cycling wear.

Fast forward to the present day and, from their base in Ticino, Switzerland, Assos is still at the cutting edge of advancements in cycling apparel. Their stuff doesn’t come cheap and they’re not even particularly shy of telling you it might not even last that long due to its ‘high performance DNA’. However, there are legions of devotees waiting to tell you that you can either buy Assos, or you can buy the cheaper stuff, become angry and uncomfortable, then buy Assos. The centrepiece of any Assos collection is their iconic bibshort, which starts at around £130.

Competition-wise, Assos has most famously been associated with the Swiss national cycling team since the 1978 World Championships and the company remains an enthusiastic supporter to this day. 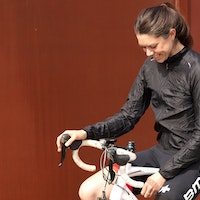 We've been busy reviewing a new super lightweight, packable shell jacket, it's the ASSOS SJ.blitzFederShelljacket_evo7, find out how we got on...
5 years ago | by Jessica Strange 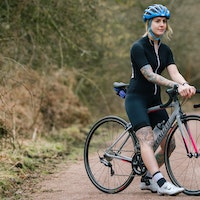 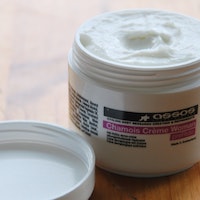 How to Treat your Bum with ASSOS and Win a Pair of...

Treat your bum with ASSOS and you could win a pair of ASSOS T.laalalai bib shorts
6 years ago | by Factory Media 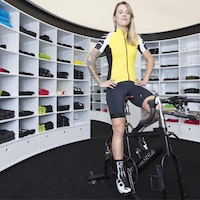 Hannah finds out what makes ASSOS' shorts so expensive, and are they worth it?
6 years ago | by Factory Media 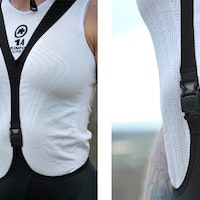 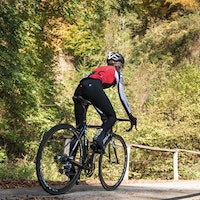 Looking for new kit for the colder months? We take a look at the ASSOS Women's Cycling Clothing for Autumn/Winter 2016.
6 years ago | by Adele Mitchell 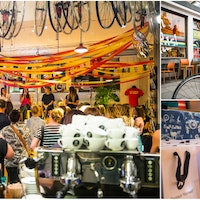 ASSOS: From Bad News to Badass?

Adele Mitchell reports from the ASSOS Women’s Cycling event at Look Mum No Hands! that took place on Monday night
6 years ago | by Jessica Strange 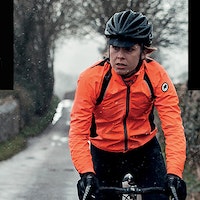 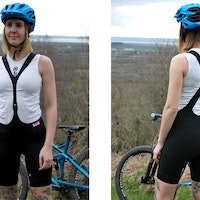 We took out the new women's MTB Rally kit from ASSOS, and here's what we think
8 years ago | by Sarah Connolly Marketing to female cyclists; the good, the bad and the ugly

How to get marketing right, and oh so wrong