The tale of dhb isn’t quite the same as a lot of other cycle brands. If you’re going to go all the way back, they can trace their roots to a small independent bike shop in Portsmouth, UK, called Butler Cycles which had been around since the ’20s. This shop was bought in the 1990s by Mitch Dall, who soon changed its name ‘Bikes @ Butlers’ as it made its first foray into the world of online commerce. In 1999, the whole thing was re-launched online as wiggle.co.uk, which has gone on, via a few diversions selling condoms and eclipse glasses, to become one of the UK’s leading online outdoor pursuits retailers.

The dhb brand is a relatively recent addition to the wiggle portfolio and is named after its creators Mitch Dall, Harvey Jones and Paul Bolwell, who have all been very involved with the design, development and testing of the products. The company states that its products are aimed at all levels of athlete – novice, triathlete and serious sportive rider – although their price would seem to bracket them more in the mid-range. The products are designed in Britain and tested largely in the South Downs, although the materials and craftspeople involved are sourced globally.

There is a lot of focus on female cyclists within the dhb testing procedure and their products have performed favourably in several like-for-like reviews. This is perhaps thanks in part to the fact that Wiggle sponsor and supply the kit for the Wiggle Honda Race Team, which includes Jo Rowsell.

You can view all of our DHB reviews here. 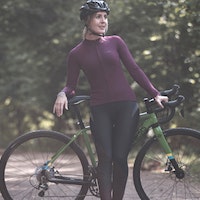 We’ve been seeing a great deal of merino wool fabric flooding the cycling market, especially as the colder months roll in. And why not? Cycling brands, like dhb, have discovered that...
4 years ago | by Jessica Strange 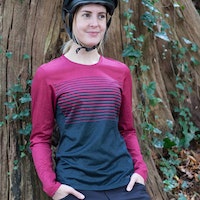 Definitely not to be underestimated
4 years ago | by Jessica Strange 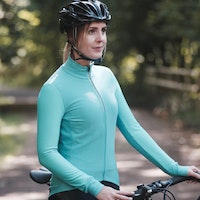 There is one good thing to come from the shorter days and dropping temperatures, and that’s the kit. There’s nothing quite like wrapping up warm and hitting the roads on...
5 years ago | by Jessica Strange 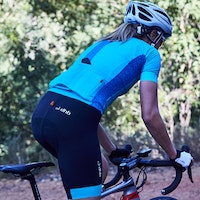 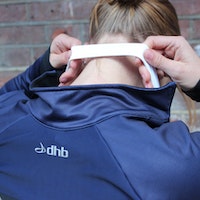 We review the dhb Aeron Women's Roubaix Halterneck Tights to see how the halterneck design performs on a ride.
5 years ago | by Lorna North 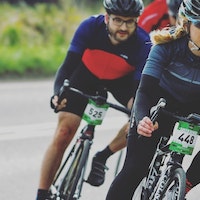 Celebrating the Dawn of Autumn on the Wiggle South Downs Sportive 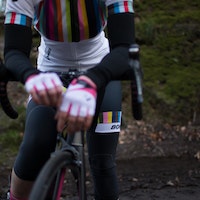 Best Arm and Leg Warmers: A Selection of our Favourites

The best arm and leg warmers on the market to help regulate your body temperature on the bike over the shoulder seasons of spring and autumn.
5 years ago | by Michelle Arthurs-Brennan 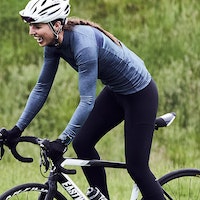 Autumn/winter women's cycling clothing from dhb is ready to buy - here are some of our favourite highlights from Wiggle's in house range.
6 years ago | by Michelle Arthurs-Brennan 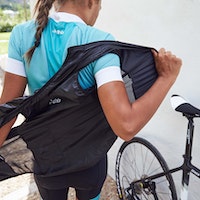 Interview: dhb's Product Manager on How the Brand has Become a go-to... 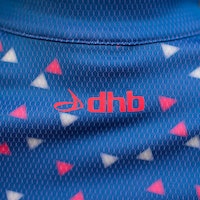