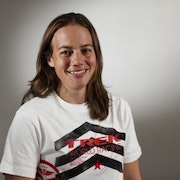 Tracy Moseley is one of Britain’s most successful and best known female mountain bikers. Born in Worcester, England, on April 12 1979, she has been involved in MTB downhill competition for over two decades. She was the overall DH champion at the UCI Mountain Bike World Cup in 2006 and 2011, finished runner-up in 2005, 2007 and 2009 and placed third in 2002, 2003 and 2008. Naturally, she has also won vast numbers of national DH events. She has competed internationally with some success in Australia and New Zealand and on the Maxxis Cup circuit.

T-Mo’s older brother Ed is a cross country mountain biker himself and the pair first got into the sport after visiting a friend’s new shop and coming away with a new bike each. Ed quickly got involved in a big way and joined the local club. It was in 1994, when the club organised a competition on the Moseley family’s farm that Tracy got her first chance to compete. The very next year she finished 1st overall in the junior section of the British National Mountain Biking Championships. She repeated this success in 1996, before moving on to take the senior title in ’97, whilst also placing second in the UCI World Cup’s junior section.

Despite a hectic calendar of downhill events, Tracy completed a degree in Biological Science in 2000, before beginning on the most successful period of her career over the next decade. More recently Tracy has started to successfully diversify into cross country and enduro events. 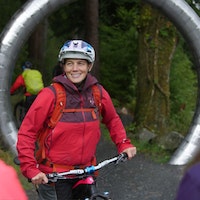 Well, we never knew that...
5 years ago | by Factory Media 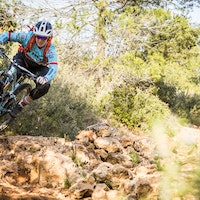 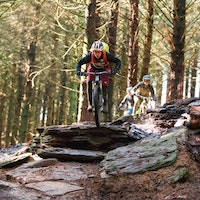 Planning to take on your first Enduro race this year? These tips will take you from zero to hero
6 years ago | by Jessica Strange 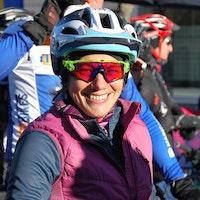 Tracy Moseley on Snow Biking, Racing and Starting a Family 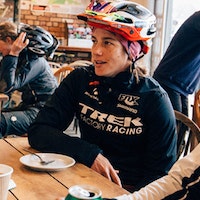 Now she isn't defending her World title, what's Tracy up this year?
7 years ago | by Hannah Ustel 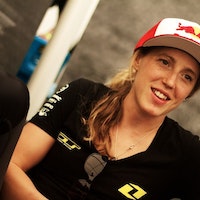 We Asked the Pros: What is the Most Embarrassing Thing That Has...

Even the world's top pro riders have their fair share of embarrassing moments on the bike.
8 years ago | by Michelle Arthurs-Brennan 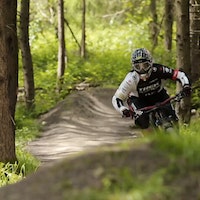 Interview: Tracy Moseley on the 2015 World Enduro Series So Far 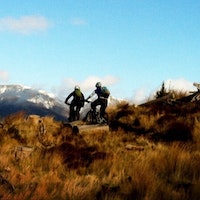 Tracy Moseley: Mountain Biking in the Winter in the UK

Tracey Moseley reflects on why mountain biking in the UK isn't so bad after all...
8 years ago | by Aoife Glass 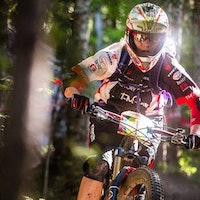 Planning on taking on your first Enduro race next year? These tips will take you from zero to hero
8 years ago | by Aoife Glass 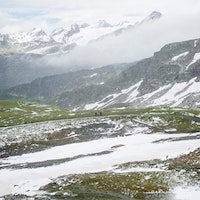 The technical trails around La Thuile, Italy, were the scene of an epic Round 4 of the Enduro World Series