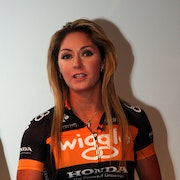 Rochelle was very athletic from a very young age, at three she was racing BMX in the under-five boys’ category, and from five she began training for sports she competed in. A born athlete, her dream at 13 was to become a professional athlete and Olympian. Specialising in road, one of many career highlights was winning gold at the 2010 Commonwealth games in Delhi.

Born in Sutherland, Australia, in December 1981 to parents Delwyn and Leslie, Rochelle left school at 15 to pursue her career, and studied in her spare time. She is the current manager of Lotto Ladies team and the Honda Dream team.
Rochelle has had many World Cup podiums during her career. Her achievements include two stage wins in the Giro d’Italia and Route De France as well as becoming the Oceania Road Cycling Champion, and two time Australian Criterium Champion. 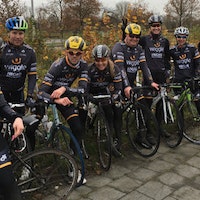 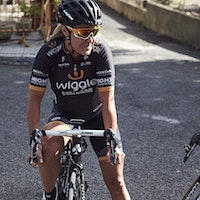 Rochelle Gilmore: Someone asked me when I retired and it then hit...

Retirement from the pinnacle of professional sport is an emotional journey.
9 years ago | by Heather Irvine 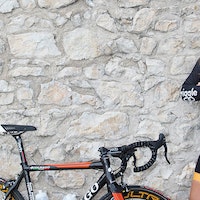 Is Rochelle Gilmore single handedly changing the face of women's cycling?
9 years ago | by Aoife Glass 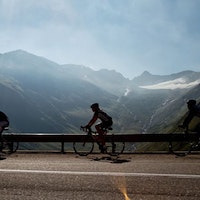 Anthony McCrossan and Rochelle Gilmore at the Launch of New Etape Suisse... Rochelle Gilmore discusses Wiggle-Honda, her new management role and plans for the... Interview: Laura Trott, a new chapter on the road

Laura Trott cycled her way to a remarkable 2012. Olympics behind her, 2013 sees her focus on the road.
10 years ago | by Juliet Elliott 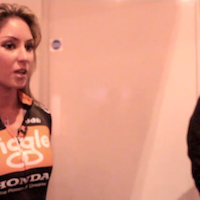 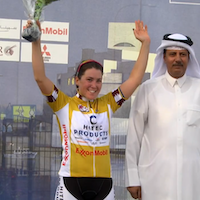 First women's stage race of the year kicks off.
10 years ago | by Total Women's Cycling Ambitious, talent-packed team ready to take on the world