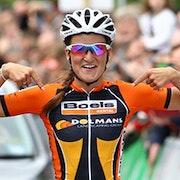 The high point of Lizzie Armitstead’s career so far is undoubtedly the silver medal she won in the Road Race at the London Olympics 2012. Although she was beaten to the gold in a sprint finish with Marianne Voss, this was the first medal for Team GB at the games and the focus of national attention.

Lizzie started out with a flurry of success on the track, winning nine medals at the UCI Track Cycling World Cup and five at the UCI Track Cycling World Championships between 2008 and 2010. This included gold in the team pursuit at the World Championships in 2009. Since then she has focused heavily on road events. Aside from the Olympic silver, she has also finished second in the Road Race at the 2010 Commonwealth Games and taken gold in the British National Road Race Championships in 2011 and 2013.

Born on 18 December 1988, Lizzie is from Otley, West Yorkshire. Like many of the recent generation of young British cyclists, she was discovered at her school after a visit from British Cycling’s Olympic Talent Team. She is a popular figure in the UK and has worked as commentator and writer for national broadcasters.

Equally adept on track or road, Lizzie is a genuine all-rounder. While the 2012 season saw her focus exclusively on road events, this was a decision made with Olympic preparation in mind. After the success she has subsequently enjoyed, it remains to be seen when, or indeed if, she will make the move back to the track. 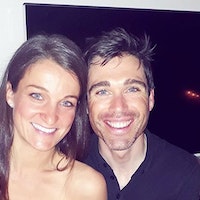 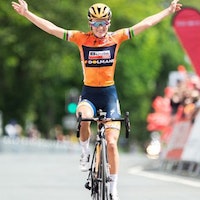 This is her fourth win of the title in seven years...
5 years ago | by Factory Media 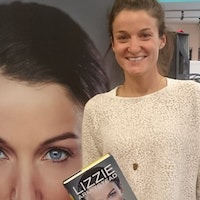 TWC talks to one of the favourites to win the Women’s Tour, Lizzie Deignan
5 years ago | by Jessica Strange 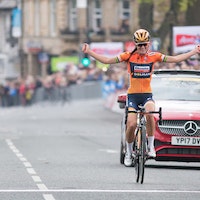 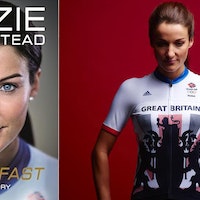 The long wait is over. Pre-order your copy today
5 years ago | by Jessica Strange

Lizzie Armitstead Defends Herself Against Doping Allegations in Heartfelt Appeal

British Olympic athlete, Lizzie Armitstead speaks out about recent allegations so close the Rio Games
5 years ago | by Jessica Strange

The British Olympian missed 3 tests in 12 months, but has been given the go ahead for the Rio games
6 years ago | by Michelle Arthurs-Brennan 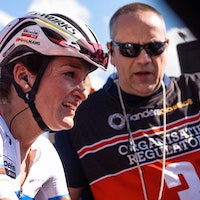 Lizzie Armitstead on Confidence, (Self) Coaching and Climbing

More success for Armitstead at the iconic cobbled classic