The UCI World Cup is a multi-discipline set of events held all over the World. The disciplines include BMX, Road, Downhill, Cross Country, Cyclo-Cross and paracycling. The events are usually held in different countries each year, riders compete to win a much sought after rainbow jersey.

Teams or individuals are able to win a gold, silver or bronze medal, and past champions wear a trim on their collar and sleeves in representation of their achievements.  The International Cycling Union (UCI) is responsible for organising the World Cup, as well as many other cycling events. The first mountain bike World Cup was held in 1989, with downhill being introduced onto the circuit two years later, then later in 2002 4x was introduced. Riders win points based on their position, and it gets added up after each round. Courses and events are varied each year allowing different countries to host rounds. Elite riders are selected through a series of points during the season for the opportunity to compete in the World Cups; each rider represents their country over several rounds.

The World Cup mountain bike season lasts a few months, generally from around March until September, but it often varies for each discipline and event. The winner of each World Cup is only decided after all rounds are completed based on how many points they have attained during the season. An explosive start to the 2014 UCI World Cup MTB season in South Africa!
9 years ago | by Ben Winder 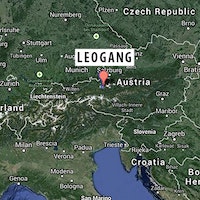 It's the last round of the UCI DH World Cup this weekend - who's going to take the overall series win?
9 years ago | by Heather Irvine 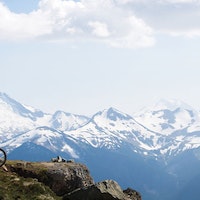 Catch up with all the action from the UCI MTB World Cup races in Mont Sainte Anne, and the Enduro World Series at Crankworx Whistler
10 years ago | by Aoife Glass 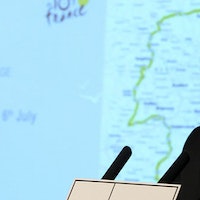 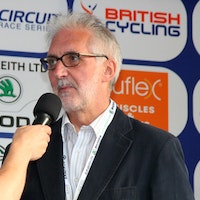 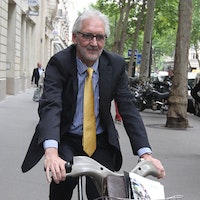 British Cycling's president Brian Cookson puts forward his ideas for change, as he runs for UCI President in the 2013 elections.
10 years ago | by Aoife Glass 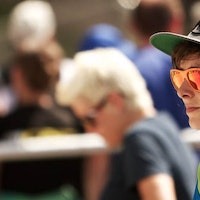 Professional downhill MTB racer Emilie Siegenthaler talks to us about riding, racing, and fitting in university.
10 years ago | by Aoife Glass Catch up with all the action from the latest rounds of the UCI MTB World Cup in Val di Sole, Italy.
10 years ago | by Aoife Glass 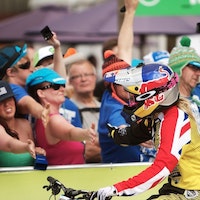