The Swiss company SCOTT Sports actually stems from Sun Valley, Idaho, where in 1958 Ed Scott, an engineer and enthusiastic skier, invented the first ever aluminium ski pole. Based on the success of the pole, which was competing against the flimsy bamboo or heavier steel ones of the time, the company began to diversify and produce a range of innovative sports products. They found further success with goggles for motocross riders and in 1978 the company expanded to Europe, setting up headquarters near Fribourg in Switzerland.

This history should give you an idea of what the company is about today. It still holds to those guiding principles of high-performance through innovation. SCOTT Sports doesn’t specialise in bicycles, but those that it does make are very advanced and made to high specifications. These are bikes for triathletes, for racers and for serious mountain bikers. The SCOTT 2014 All Mountain Genius LT is very highly regarded in the all terrain, enduro cycling world and comes with a range of All Mountain accessories. 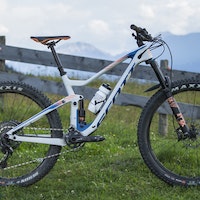 We headed to Lenzerheide to test out the all new Scott Contessa Genius women's trail bike, but what makes this women's specific exactly?
5 years ago | by Jessica Strange 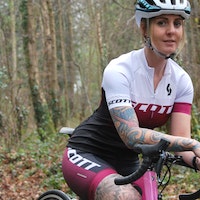 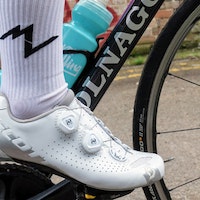 Do these high-end road shoes live up to their high-end price tag?
5 years ago | by Factory Media 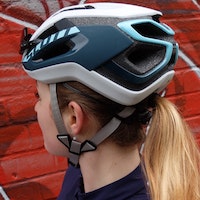 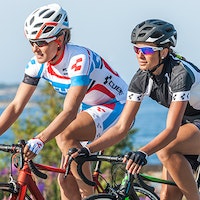 If your New Year's resolution was to hit the road, then you'll want a good quality bike on which to do it. Thankfully there's a wide range of options when...
7 years ago | by Aoife Glass 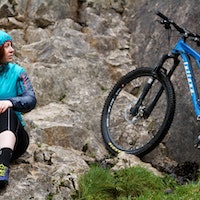 Aoife heads to the trails to test the Scott Trail MTN 80 Insulator Jacket.
7 years ago | by Total Women's Cycling 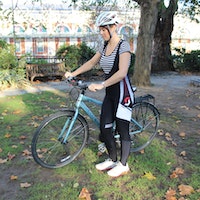 Andrea Marsh steps up her commuter wardrobe and finally got her hands on a pair of winter Scott RC Plus Women's Bib Tights. Let's hope her commute is a little...
8 years ago | by Aoife Glass 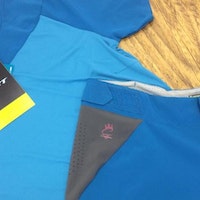 You've still got time to vote in the first-ever Total Women's Cycling Awards - and you could win a cycling prize bundle.
8 years ago | by Bex Hopkins