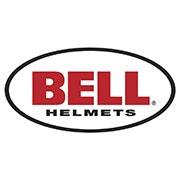 Bell make helmets and protective headgear for bicycles, motor racing and motorcycles. Established in 1923 in Bell, California, the company began as Bell Auto Parts and didn’t produce its first race car helmet until 1954. After this the Bell Helmet company was created as a division of the original auto parts business. In 1975, it introduced its first bike helmet.

Naturally, given their automotive origins, Bell retains a lot of focus on what it terms ‘powersports’ but over the course of the corporate history, the cycle helmet division has stood alone as its own individual company, so there is no question of cycling being of secondary importance. The UHC Pro Cycling Team are sponsored by the company and when competing around the USA use both the ‘Gage’ and the ‘Javelin’ helmets. They also sponsor a lot of different MTB and BMX riders, including rising BMX Street star Chad Kerley and pioneering MTB freerider Wade Simmons.

All Bell products are designed with function firmly foregrounded over form. They believe that their products are built to do a job and any aesthetics will grow out of a rigid adherence to the utility of the item. A good philosophy to have when dealing with such key items of safety equipment. Bell helmets are not broken down exactly by cycling discipline, but instead into the categories ‘Pavement’ ‘Dirt’ ‘BMX’ ‘Recreational’ and ‘Kids’. Bell apparel is more about casual wear than technical garments. They produce a range of t-shirts, shirts, jeans, hoodies and the obligatory trucker caps. 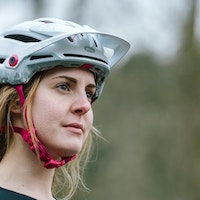 Is it really 'The Boundary Breaker' as Bell claim?
5 years ago | by Jessica Strange 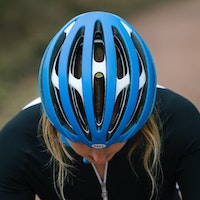 It's got the latest protective technology and breathes like a horse, but how good is the Bell Zephyr MIPS road cycling helmet?
5 years ago | by Jessica Strange 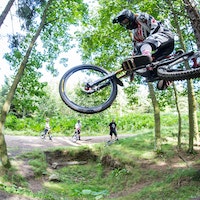 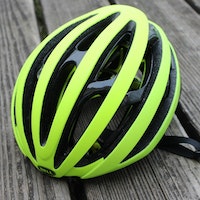 Known for their safety expertise but not for modern styling, Bell surprised us with this cool new lid
7 years ago | by Jessica Strange 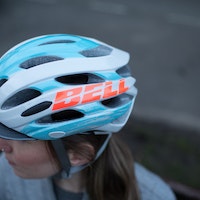 Born out of the adrenaline fuelled race scene of 1950’s California, Bell Helmets have continued to grow and evolve.  Founder, Roy Ritcher, began Bell’s journey from his garage where he helped...
9 years ago | by Aoife Glass 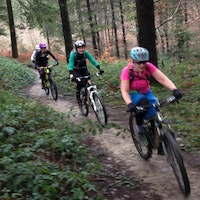 Fancy a FREE day in some of the UK's best bike parks? Check out the Bell Ride Free Days.
9 years ago | by Aoife Glass 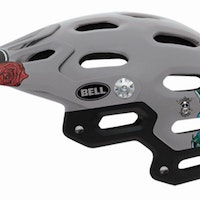 Need an MTB helmet that gives you extra protection, plus a raft of features?