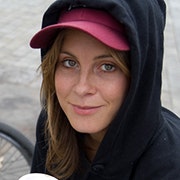 Juliet Elliott started out by combining the enviable career paths of both model and pro-snowboarder for Burton. She’s a passionate participator in most action sports, but it’s in the cycling world that she’s now most active and best known. She developed a love of bikes just before leaving the snowboarding model world behind her and, after a stint in the Warner Records press department, worked briefly as a cycle courier in London whilst getting her Final creative consultancy agency up and running.

Juliet is now sponsored by Vans Helmets, Met and Charge Bikes, for whom she also blogs and does PR work. She is a well known advocate for female involvement in action sports. She keeps her own popular blog and writes, or has written, for Total Women’s Cycling, Red Bull, i-D, Vice, Urban Cyclist and The Guardian, to name a few. She is also PR Manager for the London Cycling Campaign.

Juliet is founder and editor of Coven Magazine, which she set up in 2012. The magazine, which is published quarterly, covers action, art and adventure for women. The aim is to redefine the ‘women’s magazine’ and, while it is available online, the print magazine is well worth owning as it’s packed full of beautiful illustration and photography. The content generally centres around interviews with women in action sport, adventure, design and photography and features on travel, culture and style. What it doesn’t do is celeb cellulite spotting or fad diets. 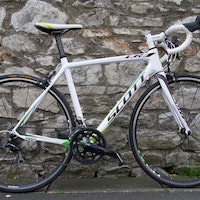 The Scott Contessa CR1 Team - a lightweight carbon machine, great for those starting out road racing.
10 years ago | by Juliet Elliott Back in the saddle: New knees, new challenges

Jackie Elliott shares how she got back in to cycling after a double knee operation! Hat's off to Jackie!
10 years ago | by Juliet Elliott Equal prizes for all? 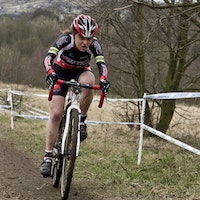 Morvelo Citycross: A taste of blood

Planned as an urban yclocross race round an old mill, the Morvelo Citycross had to be relocated at the last minute, but was a still a grimace-filled blast.
10 years ago | by Total Women's Cycling 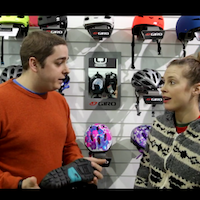 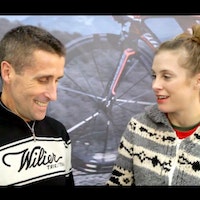 Wilier has a distinct approach to making a women-specific bike as Wilier's Kevin Izzard explains to Juliet Elliott.
10 years ago | by John Stevenson 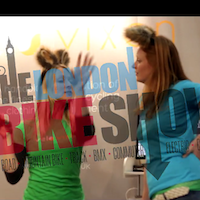 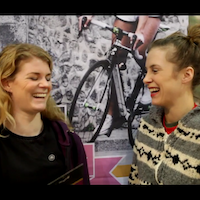