Santa Cruz are mountain bikes that have grown out of skateboards. The company was established in 1993 by Rob Roskopp, who had been a professional skateboarder for years, and Rich Novak, one of the founders of Santa Cruz Skateboards. The first ever Santa Cruz mountain bike went on sale in 1994. Called ‘The Tazmon’ it was a single-pivot, full suspension bike with 76mm of travel. This was followed up the next year by the Heckler, which is a model that the company continues to develop. Probably the key piece of trademarked technology owned by Santa Cruz is their Virtual Pivot Point suspension system, which they acquired in the late 1990s.

The Santa Cruz range of mountain bikes come in five categories; all mountain, cross-country, downhill, hardtail and trailbike. Alongside the Heckler, signature models include the Tallboy, the Blur, the Highball and the V10 downhill bike. In the cross-country category you’ll find their women’s Juliana model, named for Juliana Furtado, a winner at the first Mountain Bike World Championship. Since starting life as the first ever female-specific mountain bike in 1999, this has grown to include a new line of bikes and accessories designed and developed for women riders by Furtado under the ‘Juliana Bicycles’ umbrella. 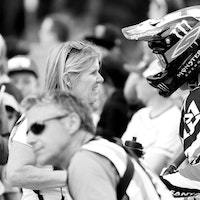 Fancy the job of managing a major MTB downhill race team? Kathy Sessler does just that.
9 years ago | by Aoife Glass 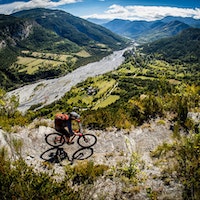 Enduro rider Anka Martin took on the Trans-Provence race; 5 days mountain biking from Alps down to the Cote D'Azure
9 years ago | by Aoife Glass 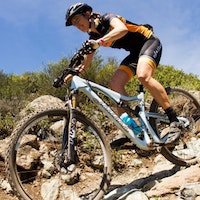 Have a gander at the full range of luscious women's specific MTBs from Juliana Bicycles, with UK pricing.
9 years ago | by Aoife Glass 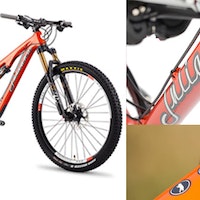 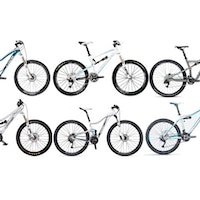 Our pick of women's full suspension mountain bikes, with offerings for lots of different budgets.
10 years ago | by Aoife Glass 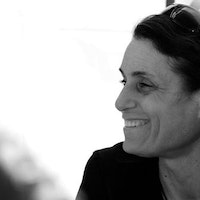 Mountain biking legend Juli Furtado talks about winning World Cups, competing in the Olympics, and when it all changed.
10 years ago | by Aoife Glass If you're stuck wondering what to get your cycling mad Dad for Father's Day, then we have 15 ideas for you.