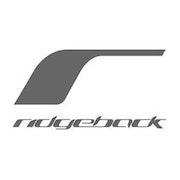 Ridgeback are a bike manufacture based in Stanmore, England. They’re owned by Madison Cycles, who are the company that import Shimano gears into the country. They first made an impact in the UK market in 1983 with the launch of one of the country’s first mountain bikes.

The design, based on the American bikes that were booming at the time, proved popular and the company has grown from these foundations. In 1990 they diversified away from mountain bikes for the first time introducing the ‘Roxy’, a commuter bike on which their ‘Rapide’ series is still based. In the early 2000s they launched the ‘Genesis’, their first flat-bar road bike, as well as a couple of lines making forays into the hybrid market.

Ridgeback are not a high-performance or top-end manufacturer, you won’t find proprietary composite frames or any bells and whistles like that. You won’t see any lycra-clad supermen winning the Tour de France on a Ridgeback. What they do is good quality bikes, featuring clean, simple, functional design.

They are great for commuters, for all-purpose, every day bikes and for children. The bikes are made in Taiwan, which has an excellent reputation for build quality. Their range includes lots of models featuring disc brakes, lightweight construction and hybrids that come without suspension (if you never leave the tarmac, suspension just adds weight). They might not turn many heads, but Ridgeback bikes are well suited to British conditions and the needs of the country’s cyclists. 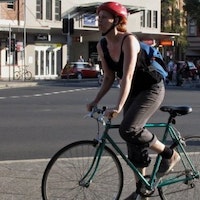 Six of the best women's urban bikes for under £700