The company we know as Fox rose out of the American motocross scene of the 1970s. In 1974 Geoff Fox PhD was lecturing in physics at the University of Santa Clara, but on the side he had started a small business distributing European motocross parts and accessories in the states. Within a couple of years his new company, Moto-X Fox, had begun to  manufacture their own engine parts and suspension believing they could do better and help to win races. In 1977 they got into motocross racing for themselves in order to prove the competitiveness of their parts and soon became to top non-factory team. It was during these early competitions that Fox riders, in their distinctive red, yellow and orange outfits, began to garner some attention. Pretty soon the Fox office in Campbell, California, was taking calls asking about purchasing Fox apparel.

Fox today is really two separate things of interest to cyclists. Firstly, there’s the famous Fox Shox which started out life on the motocross track but are now available for cars, trucks, snowmobiles, ATVs and, of course, mountain bikes. Fox produce a range shocks and forks with travel between 100 and 180mm.

The company now know as Fox Head Inc. is where the Fox apparel and accessories can be found. They have diversified away from motocross, but only as far as BMX and MTB, where they do a range of helmets, gloves, pads and race clothing. They also have lines of footwear and fashion clothing for both men and women. Fox is still primarily involved in motocross, but also sponsors teams in MTB and individual BMX riders, such as Zack Warden and Greg Illingworth. 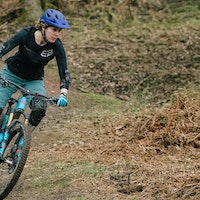 We've been hitting the trails hard in the new Fox Women's Attack Pine Collection. Find out how we got on with this highly anticipated kit...
5 years ago | by Jessica Strange 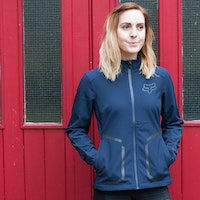 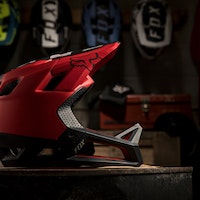 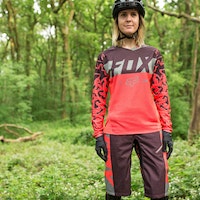 Nicole Mallett took up MTB racing this year, and she's got some pretty distinctive gear.
9 years ago | by Nicole Mallett Simple, stylish and effective - our reviewer has found a winner with the Fox 2013 Women's Digit Gloves
9 years ago | by Aoife Glass 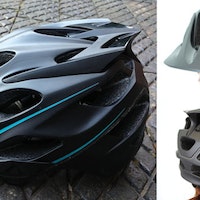 Stealthy looks and good ventilation: the Fox Flux Diva MTB helmet will keep you cool and protected on the trail
9 years ago | by Aoife Glass 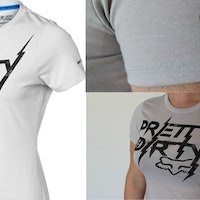 The women's Tech Tee by fox was updated for 2013; some changes we liked, some not so much
9 years ago | by Aoife Glass 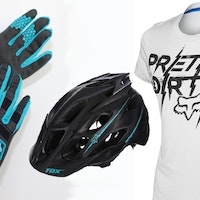 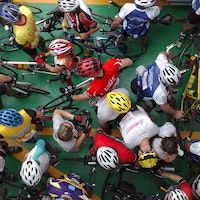 Whatever you ride, whatever your style, we've handpicked the best Women's cycling helmets.