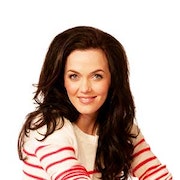 Victoria Pendleton was born on 24 September 1980 in Stotfold, Bedfordshire, to Max Pendleton and Pauline M Vine. She began racing at the age of nine, but had been encouraged by her father, a former British National grass track cycling champion to cycle from an early age.

Her racing talents were spotted at the age of sixteen, but she chose to go to University where she began training seriously. It was in 2001 whilst still a student she won three silver medals and a bronze at the British National Track Championships. In 2001-2002 she competed at the European Championships and later did a season at the Commonwealth Games in Manchester.

Vitoria represented Great Britain internationally, and won nine World titles including a record of six in the individual sprint competition. After winning her first World Championship title in 2005 she continued to dominate, then in 2007 she won three World Championship Gold medals and established herself as one of the best female track cyclists in the World.

Victoria received many awards including The Sunday Times Sportswoman of the Year award, and the Sports Journalists’ Association Sportswoman of the Year. In 2008 she won two gold medals and a silver medal at the World Championships and an Olympic Gold medal for women’s sprint in Beijing. Victoria received an MBE in 2009 and also defended her World title in sprint for a fourth year in 2010.

She retired from professional cycling in 2012 after the Olympics, taking home gold and silver medals. Her career was recognised in the 2013 honours list and she received a CBE for her achievements in cycling. 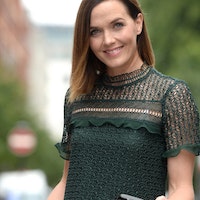 We chat to Queen Victoria about retirement, her new electric bike - and gender equality.
7 years ago | by Michelle Arthurs-Brennan 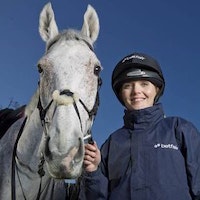 Victoria Pendleton is taking on the ultimate challenge, swapping her trusty pedals for a pair of stirrups to become a jockey, with the aim of racing in the 2016 Cheltenham...
8 years ago | by Hannah Ustel 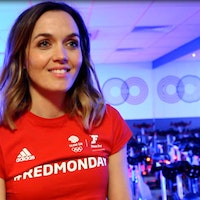 TWC met with former Olympic gold medalist Victoria Pendleton to find out what really makes her tick...
9 years ago | by Adele Mitchell 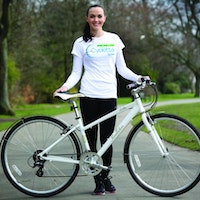 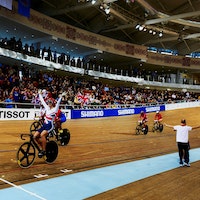 With the Track Cycling World Championships kicking off today, all eyes are on the Brits.
9 years ago | by Bex Hopkins 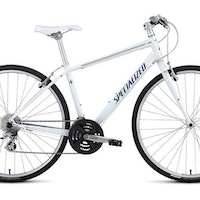 Looking for an entry level women's road bike, mountain bike or hybrid? Then check in here for buying advice tips and the things you need to look for.
10 years ago | by Janet Birkmyre What are the psychological factors that prevent women from taking up and competing in cycling?
10 years ago | by The Reluctant Cyclist 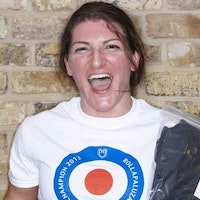 Rollapaluza is sweeping the nation and we had five minutes with Ishbel Taromsari the 2013 national women's champion.
10 years ago | by Kirsty Ho Fat 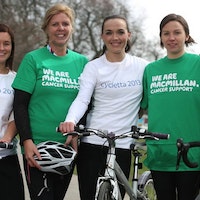 Free entry to Cycletta Cheshire on the 12th May 2013. Did we mention you will be riding alongside Victoria Pendleton?