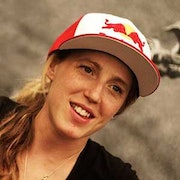 Rachel Atherton is currently one of the leading names on the mountain bike downhill circuit. In fact you could make a case for Atherton being the dominant name, as Rachel’s brothers Gee and Dan are also both professional MTB riders. Rachel began racing BMX when she was just eight and started competing on her mountain bike at 11, picking up junior category wins wherever she went.

It was 2008 when things really went right for Rachel in a big way though. She completely dominated the DH scene that year, with an overall win in the World Cup, including victory in four of the six races and only one finish outside the top two, and a gold medal at the World Championships to top it off.

However, in 2009 she was hit by a pick up truck while training with her brothers in Santa Cruz, California. She suffered a dislocated shoulder, which required a nerve graft and ruled her out of that season entirely. During her comeback season in 2010, she continued to struggle with her shoulder injury but nevertheless claimed a number of wins to finish seventh overall in the standings. She made steady progress in 2011, improving to a fourth placed finish, before returning to her pre-crash form, taking the 2012 World Cup title in some style. 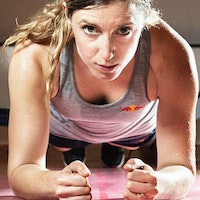 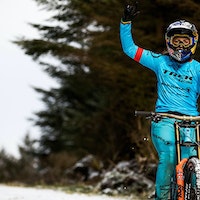 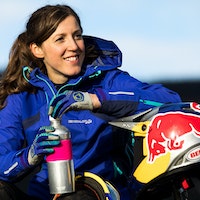 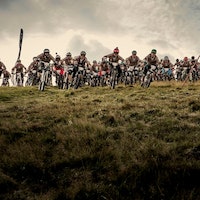 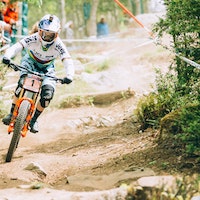 Race Gallery: All the Action from the UCI World Cup Round 1...

The reigning queen of the mountain, Rachel Atherton, starts the World Cup season off in the top spot
6 years ago | by Jessica Strange 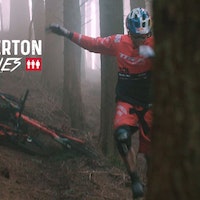 Video: The Atherton Diaries Have Landed 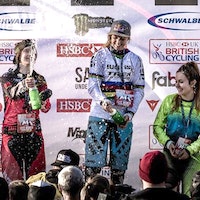 Rachel Atherton Starts the Season Strong with a Win at Round 1... 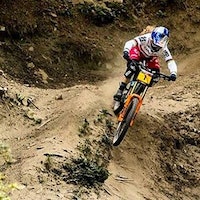 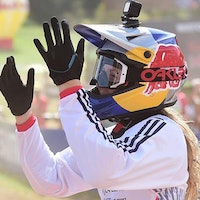 Another well deserved trophy for the Atherton cabinet