Hannah Barnes is a Scottish mountain bike rider from Fort William. Born in December 1986, she was initially a bit of a dinghy sailing enthusiast, but living in one of the world’s key MTB downhill destinations and with a brother, Joe, who is also a pro rider, she couldn’t resist the call of the bike forever. Still, she was 18 before she started riding seriously and took part in her first race. She doesn’t specialise in any one single event, preferring instead to keep things fresh by competing over a few different disciplines. The senior Barnes have had a big influence on her however, both parents were keen cross country skiers and hill runners, and Hannah does tend to stick to enduro and cross country MTB events, with the occasional triathlon thrown in.

In 2009 she focused largely on competing in triathlon events, particularly the Big Ben Nevis Challenge, where she finished in ninth place overall and set a new female course record. In more recent seasons, Hannah’s focus has been on competing in enduro events and she took part in the emerging Enduro World Series in 2013. She commented: “The concept of multiple timed descents, with fitness playing an important part, really appeals to me.”

Hannah is now part of the Cut Media MTB team that her brother used to ride for. Away from mountain bikes, she is a qualified staff nurse and still works when her schedule allows. 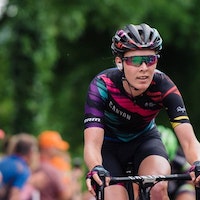 The Canyon//SRAM racer talks about her recovery process after a crash saw her off the bike for five months.
6 years ago | by Michelle Arthurs-Brennan Hannah Barnes Gets Back to Racing After Long Recovery 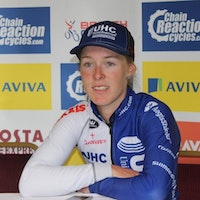 Barnes Celebrates Her Biggest Win Yet at the Women's Tour

New coach, climbing practice and team mates to thank for biggest victory of 22-year-old's career
7 years ago | by Heather Irvine 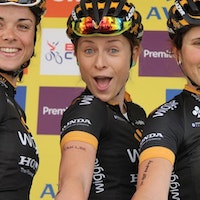 Gallery: Hannah Barnes is the Star of the Show on Final Stage... 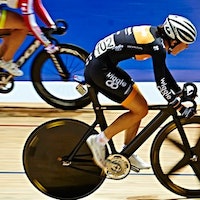 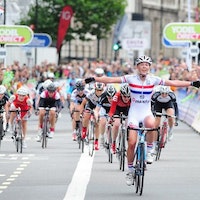 Women's race at Tour of Britain, Barnes storms to victory 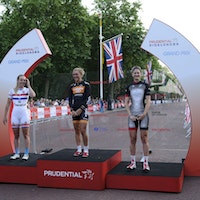 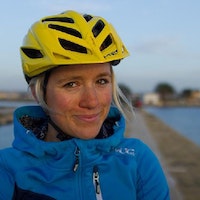 Pro MTB rider Hannah Barnes took on the 2013 Megavalanche. With a full video to follow, here's a sneak peek.