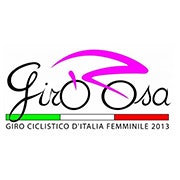 GiroRosa is Women’s Cycling stage race that takes place in July every year. It is currently in its 24th year. The race is a female equivalent of the International Tour of Italy. The 2013 race saw record numbers of women competing. Previously known as the Giro d’Italia Femminile, the race was rebranded in 2013.

The historic race in women’s cycling has been rebranded a few times during its 24 years, but the format has remained the same. The race takes place in early July each year, previously over nine or ten days but following the rebrand the event was shortened to eight days. The Giro Rosa is the only Grand Tour in Women’s cycling following the cancellation of the Tour de L’Aude Cycliste Feminin in 2010.

The race consists of a stage each day of the race. It is the longest stage race on the women’s calendar and racers encounter some of Italy’s toughest roads. It is the most prestigious race in women’s cycling and attracts some of the most talented cyclists and some of the biggest female teams including Wiggle Honda, Specialized Lululemon, Rabo Women, Lotto Belisol and Bepink. Classifications are identified based on several coloured jerseys with each leader in a different jersey, the classifications are general, points, mountain, young rider and Italian. 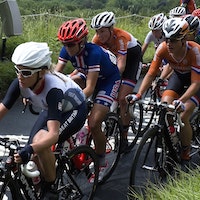 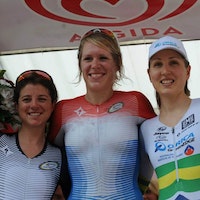 The ITT saw Ellen Van Dijk and Evelyn Stevens take 1-2 for Specialized-lululemon, with Abbott winning overall in the Giro Rosa
7 years ago | by Sarah Connolly 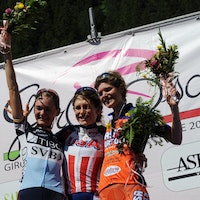 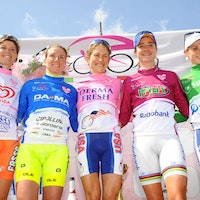 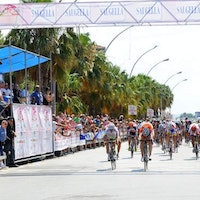