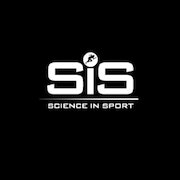 SiS, or Science in Sport to give it its full name, is a leading sports nutrition company based in Lanarkshire, Scotland. It was founded in 1992 and quickly established itself in the market through collaboration with top athletes, sports scientists and performance directors. The bulk of their research work is done at the well-respected Rowett Research Institute at the University of Aberdeen and the company’s own development department at their base in Nelson.

They can claim a long list of associations with athletic achievement and have built their brand on it. To take 2012 in isolation, they provided nutritional products to 24 Olympic medallists, Andy Murray at the US Open, the winners of the Tour de France Team Prize, the King of The Mountains winner and the Tour of Britain winner. The Tour de France teams Astana, Katusha and Blanco Giant Nissan Trek all used Science in Sport products. On top of this, their key brand ambassador is cyclist Sir Chris Hoy, Great Britain and Northern Ireland’s most decorated Olympian.

Probably the best known of their products is the SiS GO Gel. This is the most popular sports gel in the UK. It’s also a patented isotonic formula which means it’s the only gel available that you can take without also having to worry about hydration. Other products for cyclists include SiS GO Energy Bars and SIS GO Electrolyte. Their website also contains useful articles on sports nutrition for long-distance cyclists. 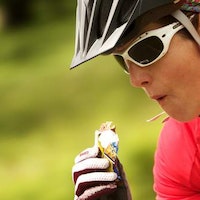 How to achieve the perfect winter cycling diet 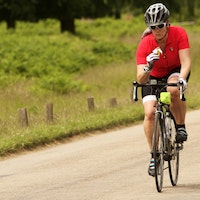 Don't let nutrition get between you and your cycling goal, follow these 5 simple tips
7 years ago | by Kirsty Ho Fat 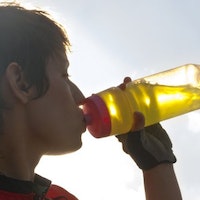 Don't fall victim to the bonk, ensure you keep yourself fuelled and hydrated.